Carbohydrate is essential in sport as an exercise fuel. How do you know if you are getting enough? Or are you worried too much might lead to weight gain? Here we explain when carbohydrate drinks might be needed and when best to take them.

Why is carbohydrate important?

What type of exercise will I need carbohydrate drinks for?

The amount of carbohydrate you need to take during exercise will depend on:

If you are doing high-intensity exercise for longer than an hour then it is likely you will exhaust the readily available stores of energy stored in your muscles (glycogen). To enable you to keep going at a good performance level, you will need to replenish glycogen stores. This is where carbohydrate drinks come in.

When do we take Carbohydrate liquid for exercise?

Meals and Snacking during exercise:

What are the benefits of carbohydrate drinks?

If you are training at a level that would benefit from additional carbohydrate intake then taking a carbohydrate drink can:

What happens if I do not take enough carbohydrate?

The consequence of following a low CHO diet, even for 1-3 days whilst continuing to exercise, can include: 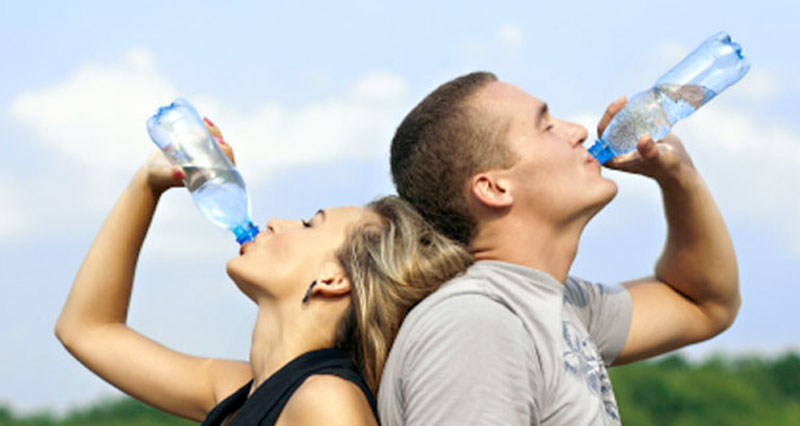 No, not alcohol! Water. Dehydration can have a detrimental effect on performance so regularly drinking water is essential. Staying hydrated enables people to perform at… 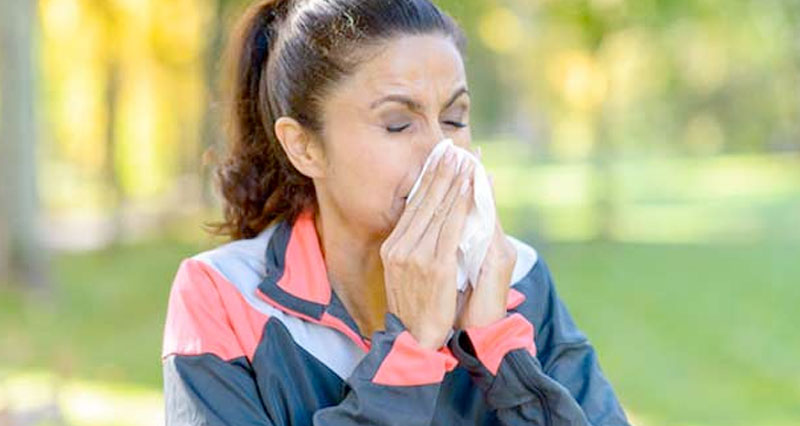 If you have an important competition, or exam coming up the last thing you want is to become ill. Here are six tips to avoid… 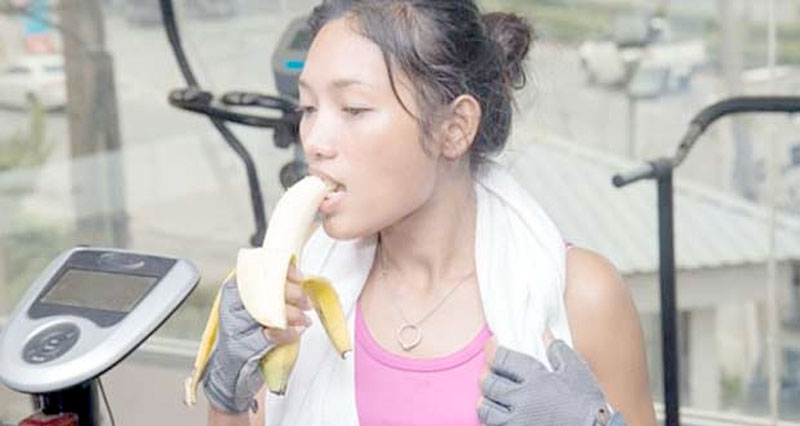 Replenishing electrolytes after strenuous exercise is crucial, and magnesium has a particular role in muscular health and recovery. We look at the health benefits of… 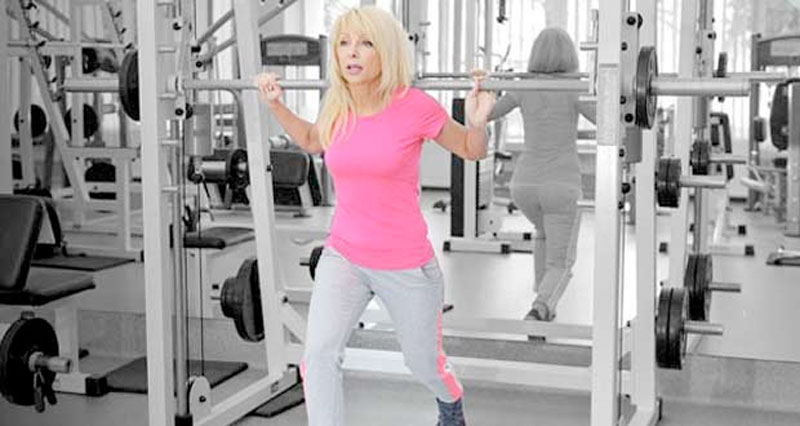 Weight training after menopause is particularly important. The reduction of hormone levels with age has many effects on women’s health and well-being. When going through…