Handlebar palsy is a name given to a common condition suffered by cyclists. The symptoms are caused by compression of the ulnar nerve at the wrist against the handlebar. Treating this injury is usually simple, but sometimes medical help may be needed.

Handlebar palsy is sometimes also known as ulnar neuritis (neuropathy) or ulnar nerve compression. It is caused by compression of the ulnar nerve where it passes through the wrist. From there the nerve runs into the little and ring fingers.

It is common in cyclists due to the position of the wrist and compression on the handlebars. 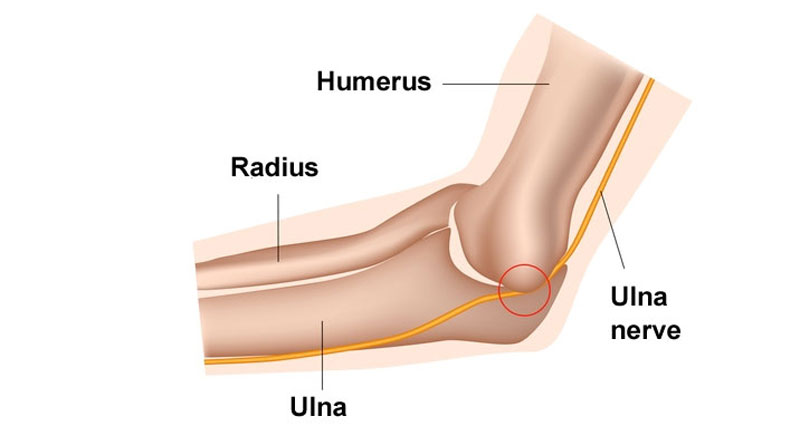 Ulnar nerve compression is caused either by a direct blow to the inside of the elbow or by repetitive trauma. It causes numbness and tingling… 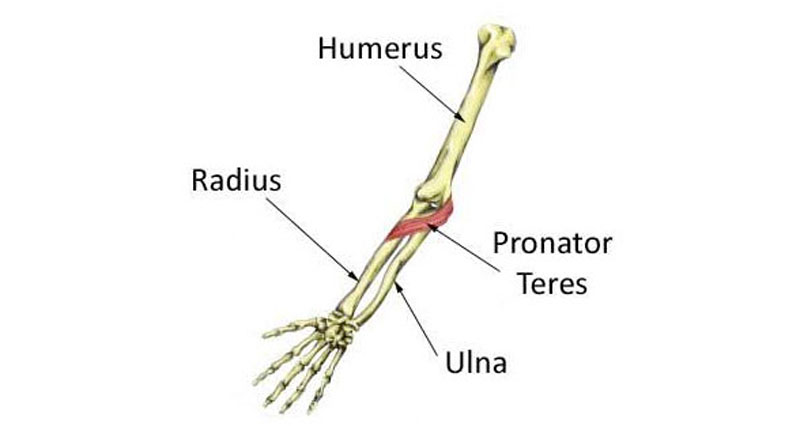 Pronator teres syndrome causes pain, numbness and tingling in the forearm and hand. As the name indicates, pronating the hand (turning the hand with the… 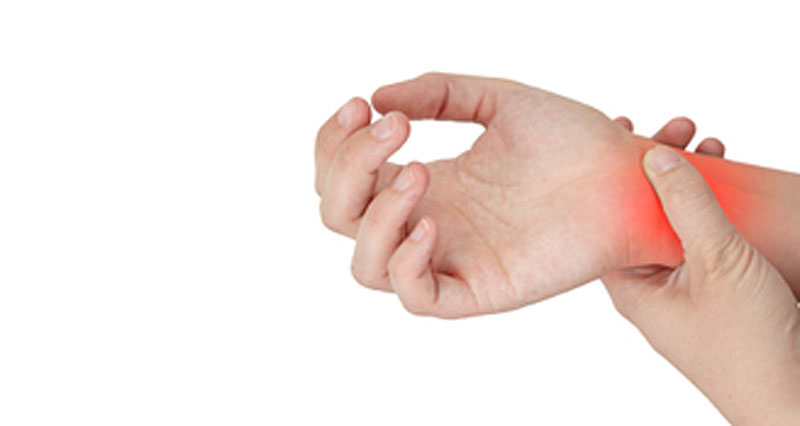 RSI or repetitive strain injury is a general term rather than a specific diagnosis used to describe gradual onset pain, usually in the forearm, wrist,…