A breast contusion is bruising of the breast tissue, caused by a direct impact on the area. Common examples of this are being hit by a ball such as in hockey or cricket or being elbowed in contact sports.

The breasts are composed of mainly fatty tissue with mammary glands and muscles. The muscle is deep so cannot help much in supporting the breast.

Cooper’s Ligaments help hold the breasts up. They are thin bands interwoven into the breast and are not very strong. If the breasts are not supported properly with a good sports bra then repetitive bouncing from running can stretch Cooper’s ligaments permanently.

The main injuries affecting breasts are nipple problems (joggers nipple or friction injury), a direct blow to the breast causing a contusion, and repetitive trauma caused by constant movement and bouncing whilst running (jogger’s breast).

Apply cold therapy and support the area. Occasionally if the injury is bad you may need to see a Doctor who will aspirate the injury (suck the fluid with a needle). Wearing the correct sports bra which can include padding for protection. In some sports such as martial arts, a plastic cupped bra can be worn over the top. 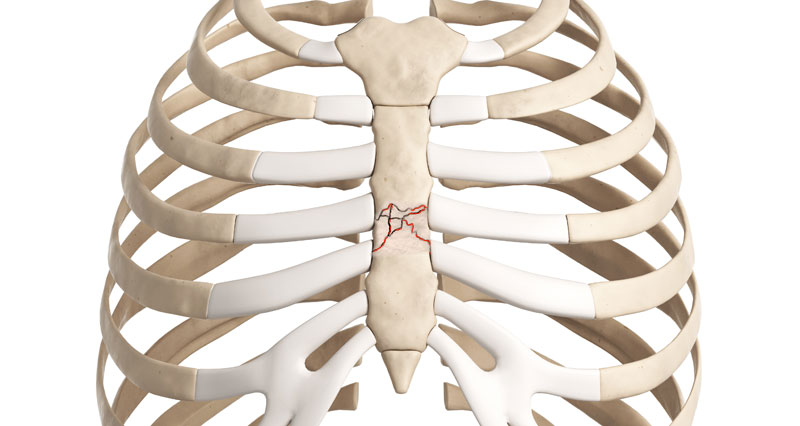 A Sternum fracture is a break of the breastbone in the middle of the chest. In more severe cases it dislocates at the sternoclavicular joint.… 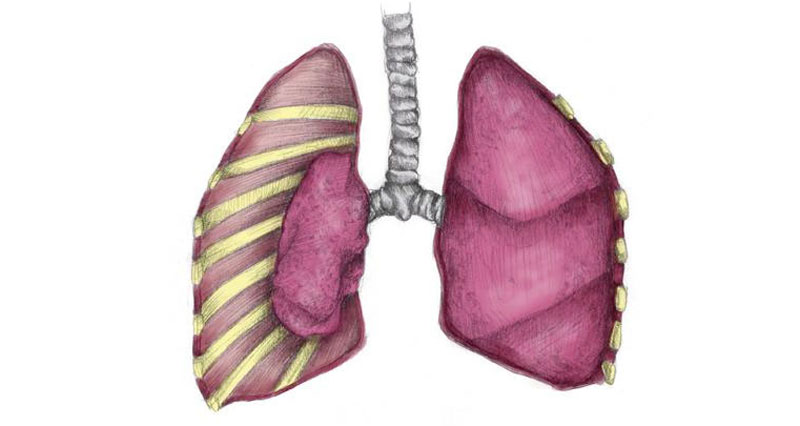 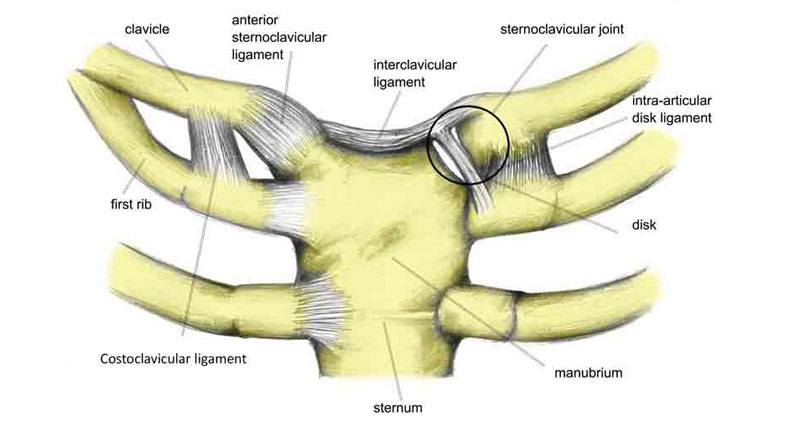 The collarbone connects to the sternum or breastbone in the middle of the chest at the top. If the shoulder is subjected to a hard…