Barefoot running has become more popular, but what are the benefits, if any? People are beginning to ditch their expensive, high-tech running shoes in favour of running barefoot.

People have been running barefoot for as long as they have been present on this earth. Many tribes in Africa and South America in particular, have continued to do this. Others wear very minimally supportive footwear such as moccasins or sandals.

Nike developed the first modern running shoe, the Cortez, back in the early 70s. Before that, runners wore very thin, racing flats. Nike’s idea behind developing the Cortez was that running with a thicker, cushioned sole and the heel raised up would stop the foot from tiring and propel the athlete forward. The huge popularity of the Cortez spawned the modern running shoe industry we have today.

This is a $20 billion industry where companies such as Nike, Adidas, Asics, Saucony and New Balance to name only a few, compete to produce the ideal running shoe for each ‘type’ of the runner (i.e. overpronators, oversupinators and neutral runners).

They all claim to use the latest technology to produce shoes which will improve performance and comfort as well as decrease injury rates. So, with all of this money, research, and technology, surely the rate of running injuries is decreasing? Unfortunately, this is not the case.

Last year, in a paper in the British Journal of Sports Medicine, Dr Craig Richards revealed there are no evidence-based studies that demonstrate running shoes make you less prone to injury. Similarly, Dr Daniel Liebermann, at Harvard University, claims that many modern running shoes in fact make our feet weaker.

This then contributes to the development of many common running injuries such as shin splints and plantar fasciitis.

Is Running Barefoot Actually Better for us?

The barefoot running devotees claim that running without shoes is more economical and improves technique and performance. They claim these benefits of running barefoot allow us to run faster, and most importantly, avoid injuries! These are big claims that were until recently, largely unsubstantiated.

Liebermann and his group of researchers have investigated the ‘Foot strike patterns and collision forces in habitually barefoot versus shod runners. Their findings demonstrate that those who run barefoot, use more of a mid-foot, or fore-foot strike. 75% of runners who wear modern running shoes demonstrate a prominent heel strike. It is this heel strike which is thought to contribute to increased injury risks due to the massive shock put through the heel with each step.

Those runners who run barefoot, have a lighter, more springy step. Forefoot strikers have far more range of motion in the foot, their feet flex, spread, splay and grip the surface, reducing the amount of pronation and more evenly distributing pressure. In theory, this all sounds great.

However, people tempted to convert to barefoot running should be cautious and introduce it into their routine very gradually. Running barefoot uses different muscles than running in trainers. The calf and foot muscles must work harder and so as with any exercise, a slow build-up should be used to avoid injuries. 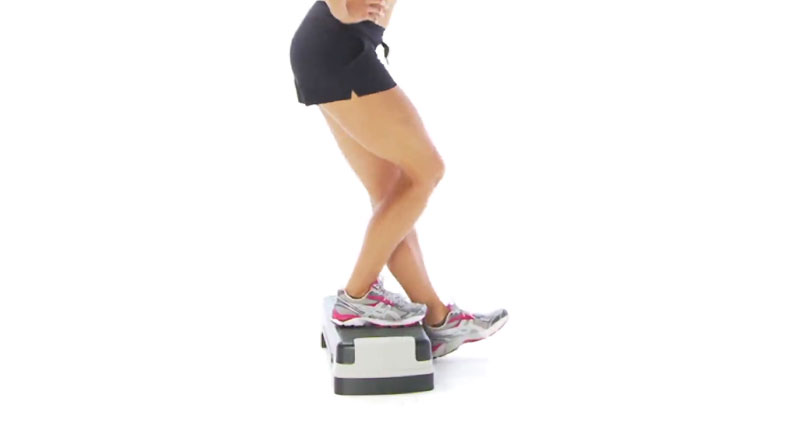 Both stretching and strengthening exercises are an important part of any ITB rehabilitation program. Exercises should be done regularly, at least twice a day whilst… 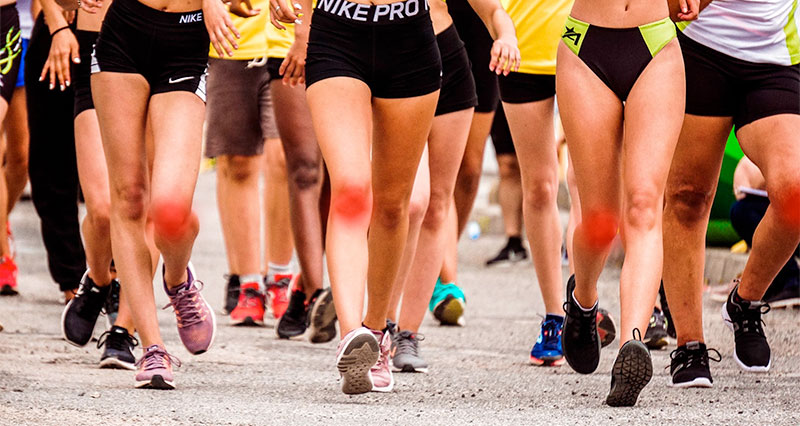 The benefits of running are well known. However, it is all too easy to over train, or run too far too soon, resulting in chronic injuries.… 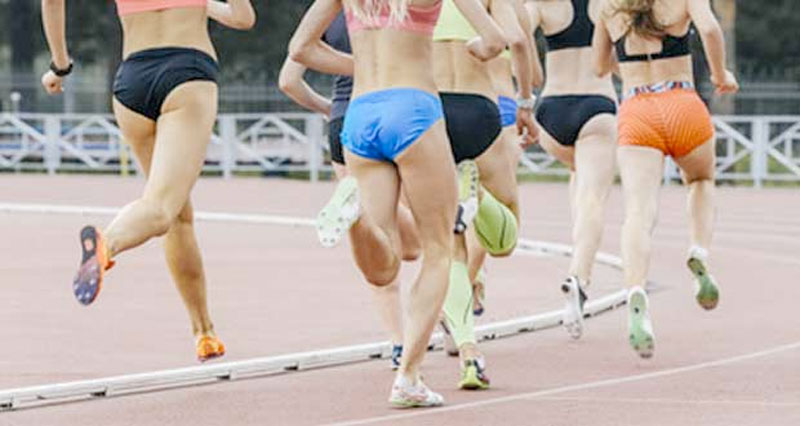 Running injuries are usually overuse injuries of the foot, lower leg, knee, and hip. View the most common injuries here as well as when to seek… 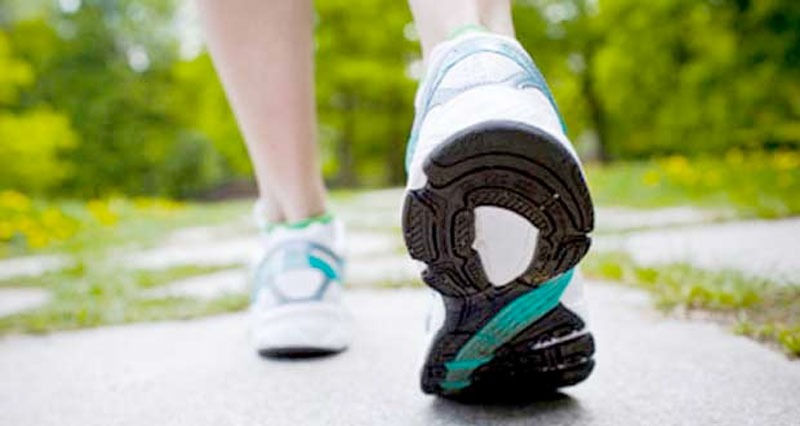 Choosing running shoes, as every runner knows, is fundamental to any training regime and subsequent competitive performance. For runners, selecting a new set of high-performing…