Supination is a movement of the foot necessary for walking and running among other activities. However, in some cases, over-supination leads to injuries.

Supination is the natural movement of the foot as it rolls out during the gait cycle.

Technically, it is the movement of the subtalar joint (between the talus and calcaneus) into inversion, plantar flexion, and adduction.

Combine all three movements and you have supination.

When standing, supination occurs as your foot rolls outwards. As a result, most of the weight is on the outside of the foot. This in turn raises the arch.

Supination is a normal part of the gait cycle (walking/running). It allows the foot to form a rigid structure for propulsion.

The opposite movement to supination is pronation, this is also a normal part of the gait cycle and when excessive is termed overpronation.

Oversupination also called hyper-supination is rarer than overpronation. It is a problem for runners especially, and other athletes, as the foot is less able to absorb shock. Athletes with high arches are more prone to injuries such as Shin splints.

Oversupination usually causes over-use-type injuries, occurring most frequently in runners. A foot that oversupinates, underpronates. Pronation allows the foot to absorb shock and mould to the surface of the ground. Therefore in oversupinated feet, shock absorption is reduced. The stresses normally absorbed by the foot are then passed up to the lower limb.

Oversupination also causes an increased external (lateral) rotation force to be placed on the shin, knee, and thigh which places additional stress on the muscles, tendons, and ligaments of the lower limb.

How can I tell if I oversupinate?

Firstly, look at your feet when standing. Is there a high arch on the inside of the foot? Secondly, look at your running shoes. If they are worn on the outside of the sole, especially on the forefoot area, then supination may be excessive when you run.

Thirdly, try the wet foot test. Wet your feet and walk along a section of paving and look at the footprints you leave. A normal foot will leave a print of the heel, connected to the forefoot by a strip approximately half the width of the foot on the outside of the sole.

If supination is a problem, the prints of the heel and forefoot will be connected by only a thin strip on the outside, or may not even be connected, as shown opposite.

This is where your running style is assessed on a treadmill or force plate by a suitably qualified professional who will highlight if you overpronate, oversupinate, or have a neutral gait. Most podiatrists, physio’s and sports therapists will offer this service, as do some specialist sports shops.

For oversupination, you need a highly cushioned and flexible running shoe to make up for the lack of shock absorption on your foot. Visit a specialist running shoe shop where they can look at your feet and running style and advise on shoes for supination.

For people with considerable oversupination, another option is to have an orthotic device or orthotic insole fitted. Orthotics and insoles come in many types and prices.

Some are pre-moulded and can be bought off the shelf. These are ok for the majority of problem feet. However, some cases may require specially cast orthotics from a relevant sports injury therapist or podiatrist. You wouldn’t build a house without getting the foundations right so why do it with your body?. 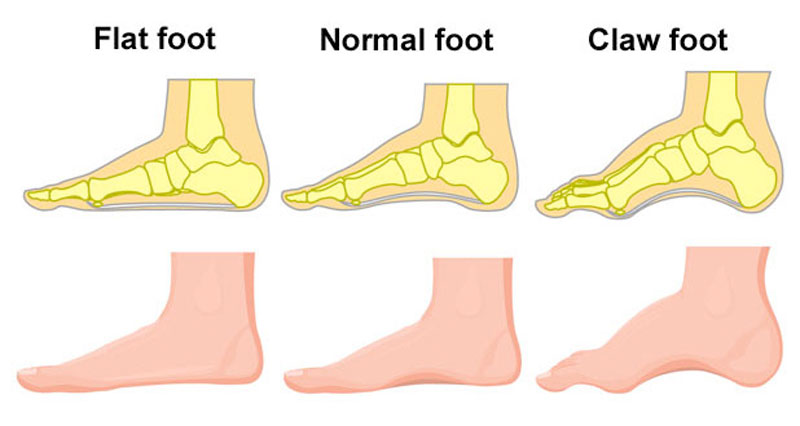 Claw foot is also known as Pes Cavus. It is a genetic defect resulting in a high foot arch. Claw feet are relatively inflexible which… 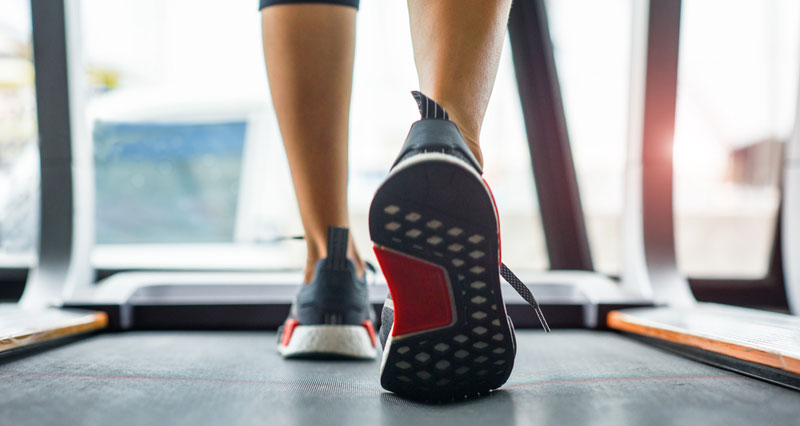 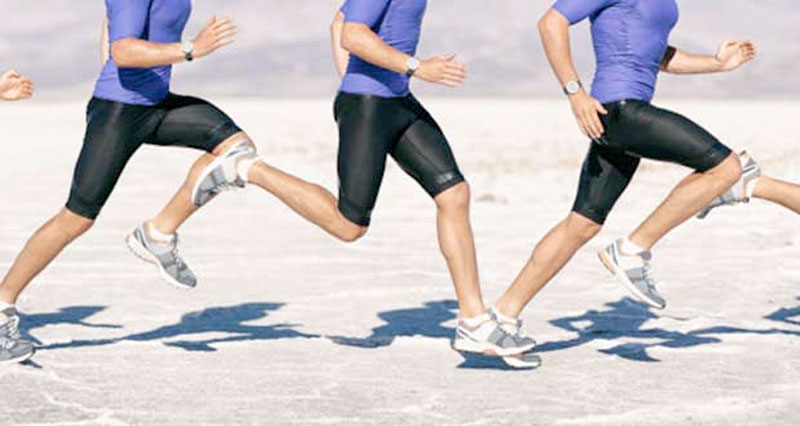 Foot biomechanics is the study of how the foot moves during the gait cycle. You wouldn’t build a house without getting the foundations right, and… 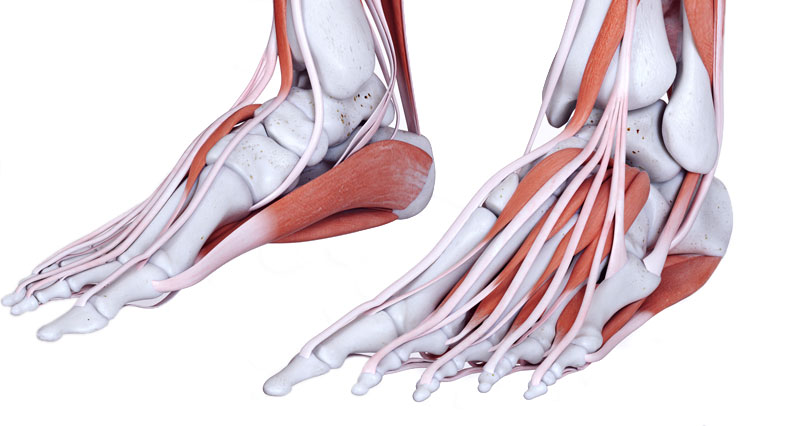 Mike is a qualified Sports Injury Therapist, creator & CEO of Sportsinjuryclinic.net. Mike has a degree in Physical Education, Sports Science and Physics, a Diploma in Fitness Training & Sports Therapy and a Postgraduate Certificate in Education with Qualified Teacher Status.
Advert