An ankle avulsion fracture occurs when a tendon or ligament tears, pulling a small piece of bone with it. The symptoms are similar to an ankle sprain, which is why it might initially be overlooked. Here we explain the symptoms, causes, and treatment of an ankle avulsion sprain.

Symptoms of an ankle avulsion fracture are very similar to an ankle sprain. It is very difficult to tell the difference without an X-ray or MRI scan.

At first, the patient may think they have sprained their ankle with symptoms of immediate pain and swelling.

Bruising may develop later and the athlete will most likely have difficulty moving the ankle or putting weight on it.

If it is an inversion sprain, which most ankle sprains are then there will be a pain on the outside of the ankle where the ligaments have sprained (torn).

Most lateral ankle ligament sprains heal within a few weeks as long they have sufficient rest and proper treatment. However, in some cases, the patient may have a problem ankle, with persistent pain which fails to resolve after three to six weeks (depending on the severity of the initial injury).

What is an avulsion fracture?

Avulsion fractures can occur anywhere in the body, usually at joints. the ankle is one of the most common places for it to happen. When the ankle is sprained or twisted, a force is passed through the ligaments and tendons usually on the outside of the ankle. One of two things can then happen.

Either the ligament or tendon tears, resulting in a sprained ankle, or the ligament or tendon pulls so hard on its bony attachment, that it pulls a small piece of bone off. This is known as an avulsion fracture. It is impossible to know which of these has happened following an ankle injury, without an x-ray. This is why it is always important to get an x-ray following a moderate to severe ankle injury.

Although treatment is often the same whether there is an avulsion fracture or an ankle sprain, it may depend on the severity of the fracture and also its alignment.

Children are also more likely to be offered an alternative treatment for a fracture as otherwise, this could affect their skeletal growth.

More severe avulsion fractures or fractures in children may require casting for 6-8 weeks to allow the bone to heal.

Following this, a period of rehabilitation will be required to ensure that full strength and mobility are regained.

Our step-by-step rehabilitation program takes you from initial injury to full fitness. 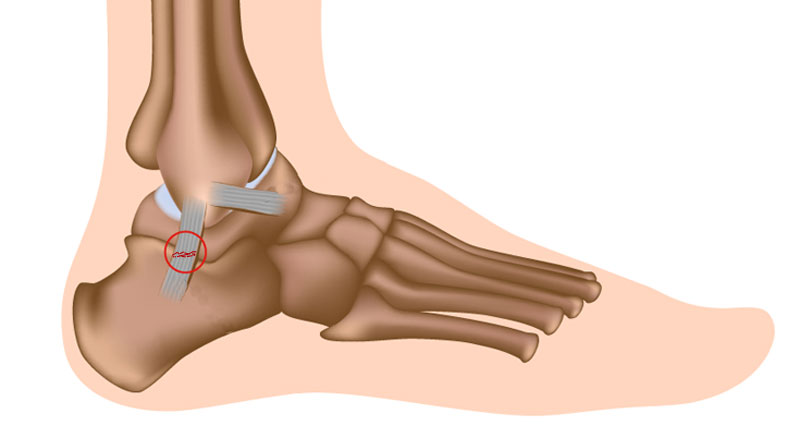 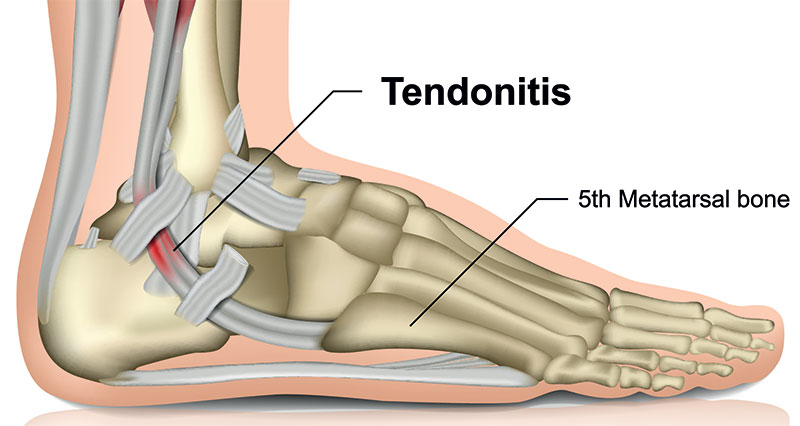 Peroneal tendonitis is an overuse injury causing inflammation and degeneration of the peroneal tendons. It causes pain on the outside of the ankle. Here we… 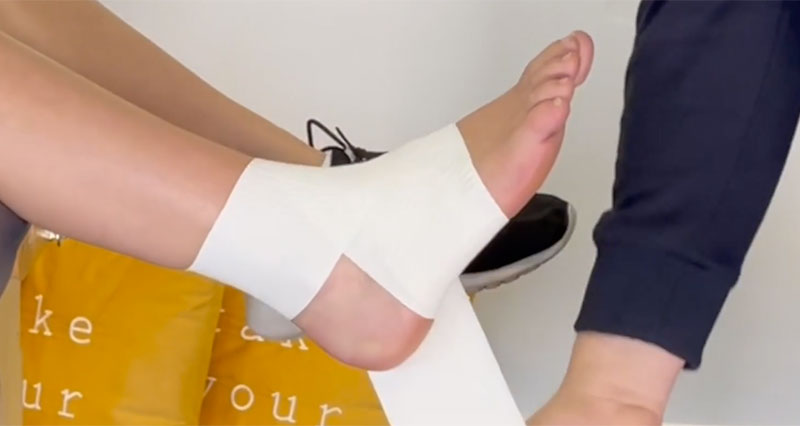 Our Ankle fracture treatment program is designed for when the bone has healed and you are no longer in a plaster cast or walking boot.… 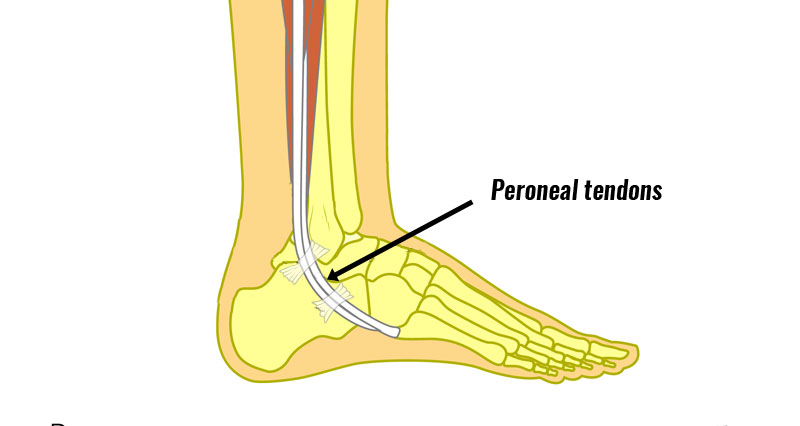 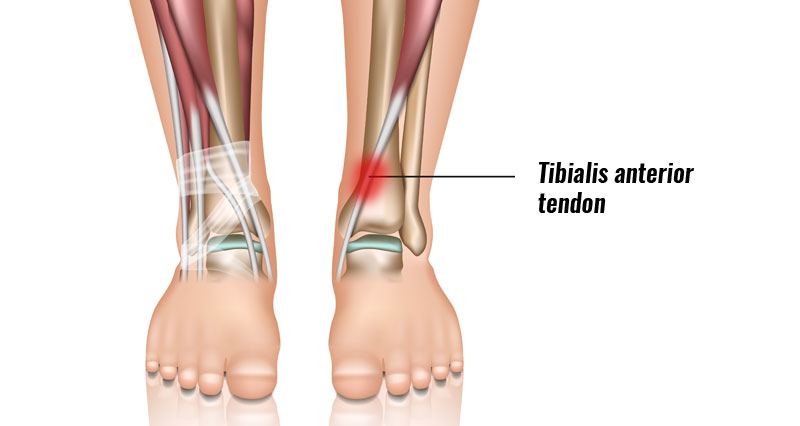 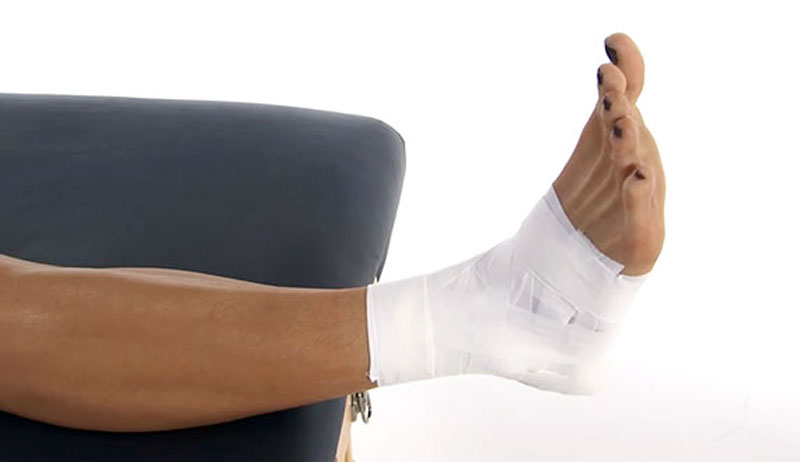 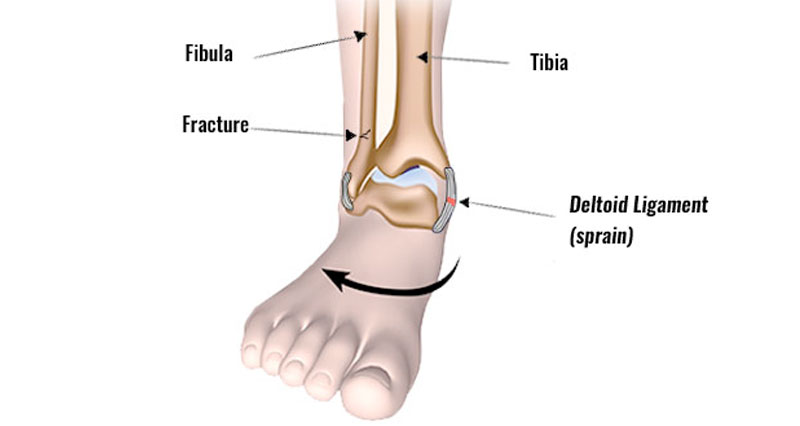 An eversion ankle sprain, medial ankle sprain, or deltoid ligament sprain is a tear of the ligaments on the inside of the ankle. It is… 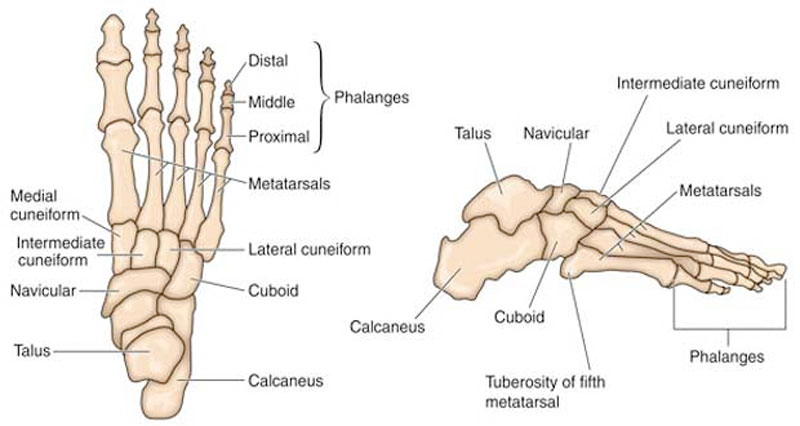 The talus bone is the bone at the top of the ankle which the tibia or shin bone sits on. A stress fracture of the…