A pelvic avulsion fracture is where the tendon comes away from the bone, often taking a piece of bone with it. This most commonly occurs at the ischial tuberosity where the hamstrings attach, or the iliac spine, at the front where the thigh attaches. Pain can be caused by explosive movements, and the location of the pain indicates what kind of avulsion fracture it is.

Symptoms of a Pelvic Avulsion Fracture 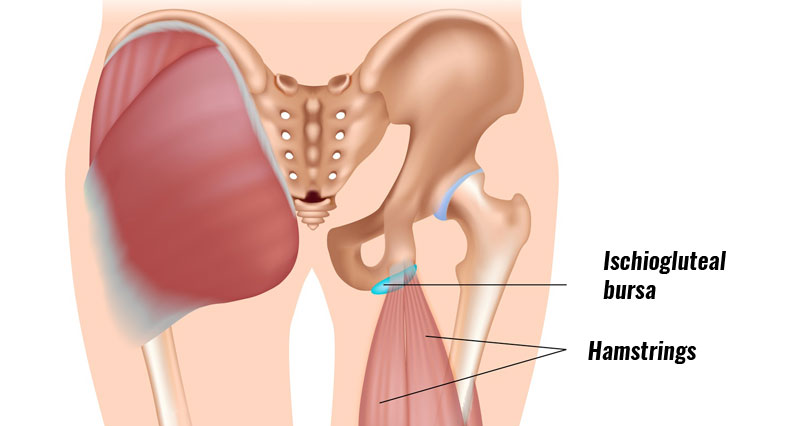 Ischiogluteal bursitis and Ischiogluteal tendonitis have similar symptoms consisting of pain just below the buttocks at the top of the thigh. They may also occur…