Sliding filament theory explains how muscles contract at a cellular level. Muscles contract concentrially, eccentrically or isometrically depending on whether they are shortening, lengthening or staying the same length.

Isometric contractions occur when the muscle contracts but there is no movement. For example when pushing against a heavy object or holding a wall sit position.

In the case of the wall sit exercise the quadriceps muscles at the front of your thighs are working isometrically the hardest.

For example – a bicep curl exercise. When the arm is bent from the straightened position, the Biceps Brachii muscle is working concentrically. The muscle is shortening to move the bones of the forearm and decrease the angle at the elbow.

For example, using the same biceps curl exercise, as the arm is slowly straightened from the bent position, the Biceps Brachii muscle contracts eccentrically to control the downward movement.

Eccentric contractions are much more challenging on the muscle and so should be used in the late stages of rehabilitation only. However, they are very important in the rehabilitation of many injuries, especially for hamstring strains and achilles tendinopathy.

At a very basic level each muscle fibre is made up of smaller fibres called myofibrils. These contain even smaller structures called actin and myosin filaments. These filaments slide in and out between each other to form a muscle contractions, hence called the sliding filament theory! 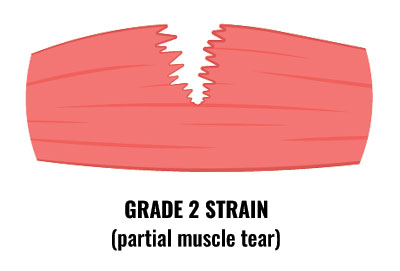 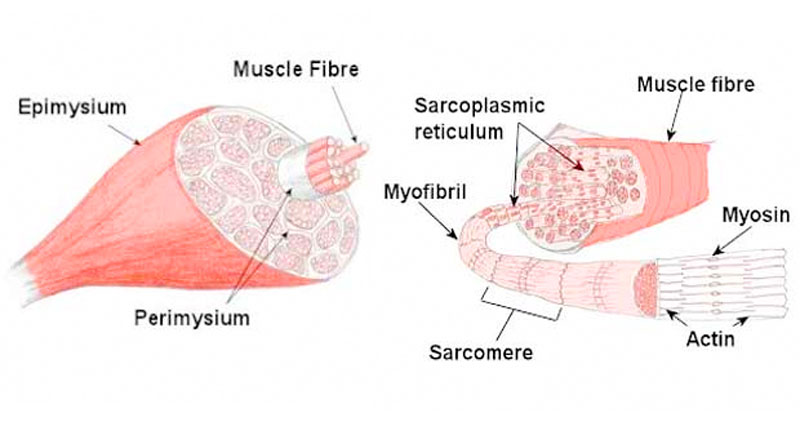 Skeletal muscle structure consists of bundles of muscle fibres comprised of smaller and smaller elements. 1. Epimysium The epimysium is a protective covering which surrounds… 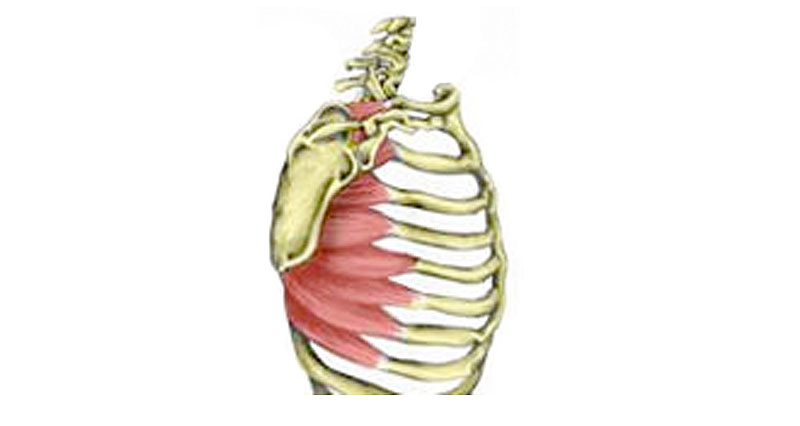 The Shoulder girdle muscles move the clavicle (collar bone) and the scapula (shoulder blade). These generally move together as a unit. The muscles of the…