Here we explain the common causes of pain along the outside of the foot including the forefoot, midfoot, and heel area.

The Peroneus Brevis tendon inserts into the 5th metatarsal bone (the long bones in the foot) on the outside of the forefoot. Symptoms include:

Cuboid syndrome occurs when the peroneus longus muscle in the lower leg applies excess traction (pulling) on the cuboid bone, causing it to partially dislocate. The injury often occurs in conjunction with peroneal tendonitis.

Symptoms of a cuboid syndrome are very similar to a sprained ankle and include:

A midtarsal joint sprain is an injury to any of the ligaments holding the midtarsal joints together. The exact location of the pain depends on which of the many foot ligaments has sprained (torn). Symptoms include:

The two most commonly injured ligaments are the calcaneocuboid ligament on the top of the foot (which connects the Calcaneus and the Cuboid), and the Bifurcate ligament (a Y-shaped ligament).

If you suspect a fracture then seek medical help immediately. An x-ray will be needed to diagnose the injury and the foot will need to be immobilized in a cast for 6-8 weeks.

The sinus tarsi is a small bony canal that runs into the ankle under the talus (ankle bone). Sinus Tarsi Syndrome (STS) occurs following damage to the structures in and around this space. It may follow an ankle sprain, or result from overuse. Symptoms typically include:

Peroneal tendinopathy is degenerative damage resulting in pain and loss of function of the peroneal tendons which run behind the lateral malleolus on the outside of the foot. Symptoms include:

When should I see a doctor?

If you have severe pain, or severe swelling, or are unable to complete normal daily tasks three days after injury.

Or you have a change in sensation in your foot. For example, numbness or pins and needles.

If you have rested and applied the PRICE principles (protection, rest, ice, compression, elevation) for two weeks or more, and still have pain. 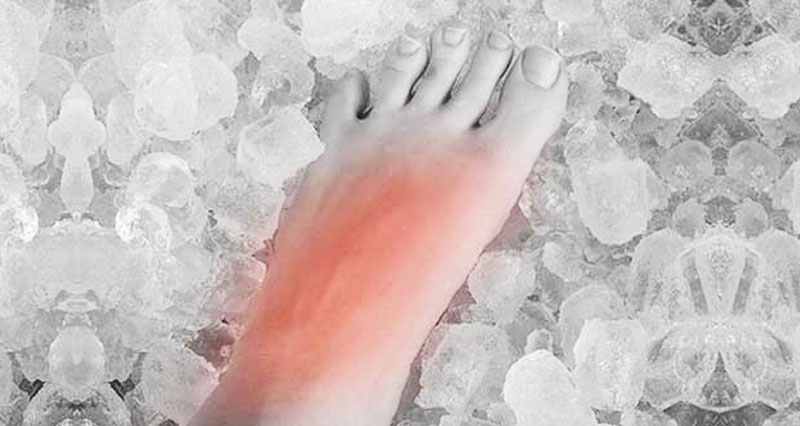 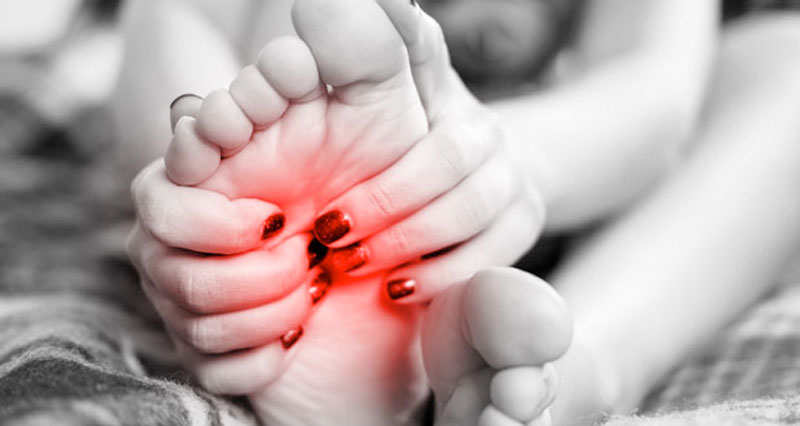 Forefoot pain includes injuries to the long metatarsal bones in the foot, inside, outside and under the ball of the foot. Here we explain the… 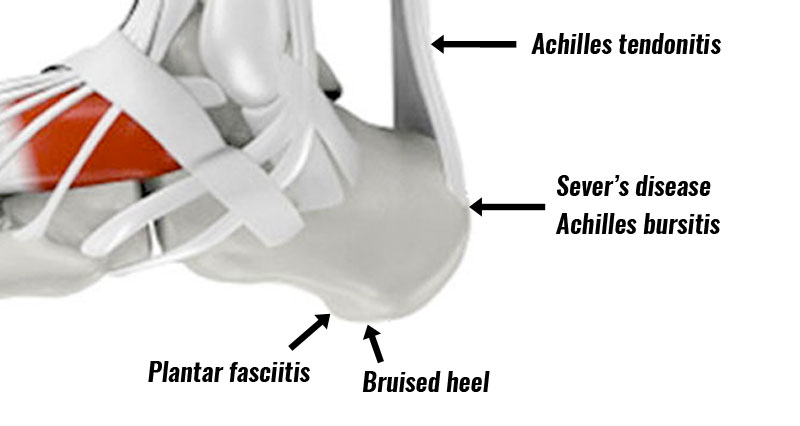 Here we explain the causes of midfoot pain. Pain in the middle of the foot can develop gradually through overuse, or suddenly following direct trauma…