The anatomy of the shoulder girdle consists of several joints, or articulations, which connect the upper limb to the rest of the skeleton. You may also see this referred to as the pectoral girdle in some textbooks.

The three bones which form the shoulder girdle are the clavicle, scapula, and humerus.

The Scapula (or shoulder blade)

This scapula is an attachment site for muscles which support and stabilise shoulder movement. It sits at the back of the shoulder, over the 2nd – 7th ribs and tilts forward at a 30° angle.

It is encased by 17 muscles which provide control and stabilisation against the thoracic wall (the ribcage). This is sometimes referred to as the Scapulothoracic joint, although it is not technically an actual joint.

The scapula has a shallow fossa (socket) on its lateral (outside) edge into which the head of the humerus fits. The humerus and fossa form the glenohumeral joint.

The clavicle is an S-shaped bone and is the main connection between the upper arm and the rest of the skeleton. Consequently, the clavicle is also an important site for muscle attachments including:

The most important aspect of the shoulder is the large range of movement that it permits, which is central to many activities of daily living. There are three main joints in the shoulder girdle, these are:

It is also important to consider another ‘joint’ which is important in shoulder movement:

The glenoid labrum further supports the humerus. This is a ring of fibrous cartilage which extends the fossa slightly, making the joint capsule wider and deeper. As a result, it adds slightly to joint stability.

Both articulating surfaces are covered with articular cartilage. This is a tough, hard, shiny cartilage which protects the bone underneath.

The lateral (outside) end of the clavicle and the medial (inside) aspect of the acromion process (scapula) forms the Acromioclavicular Joint (ACJ). The ACJ is important for transmitting forces through the upper limb and shoulder to the axial (central) skeleton.

It has minimal mobility b to its supporting ligaments:

The AC joint sprain is a common injury of this joint.

The Sternoclavicular joint occurs at the sternum end of the clavicle, in the middle of the chest. As a result, the clavicle connects to the cartilage of the first rib, and the upper and lateral (outside) parts of the manubrium sterni (upper part of the sternum, or breastbone).

This joint relies entirely on the surrounding musculature for its control. The main muscles which control this joint are:

Note that during elevation the Glenohumeral Joint rotates 2° for every 1° of scapulothoracic rotation (most of us don’t need to worry about this fact but it can be handy for clinicians to know). 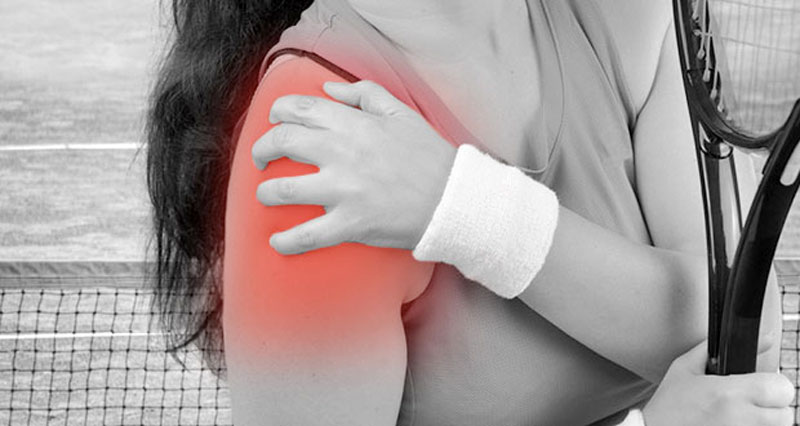 Sudden onset or acute shoulder injuries happen suddenly, often through a fall onto an outstretched arm or through direct impact. They include rotator cuff tears,… 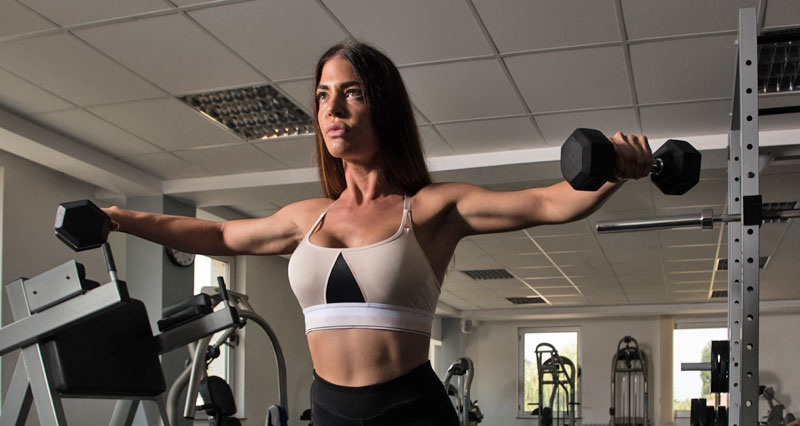 Shoulder rehabilitation exercises usually begin in the early stages with mobility exercises, and progress to isometric or static shoulder exercises before dynamic, then functional, or… 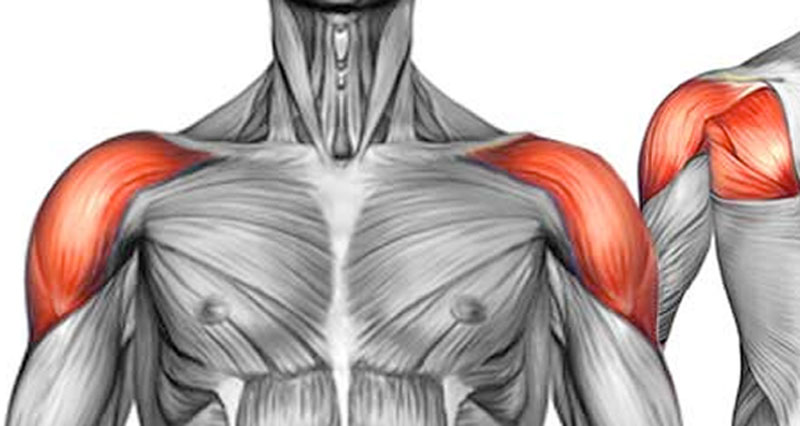 Shoulder injuries are either acute (sudden onset) or chronic (gradual onset) caused by overuse. Here we explain the common and less common causes of shoulder…