Symptoms of a volar plate injury

Symptoms occur immediately after the finger is bent backwards and include:

What is a Volar plate injury?

Volar plate is a ligament which separates the joint space of the proximal interphalangeal joint (also called PIP joints which join finger bones nearest the hands together) and the flexor tendons (which attach muscle to bone).

Volar plate injury most frequently occurs due to a hyperextension force – where the finger is over-straightened and bent back the wrong way. It is sometimes known as a jammed finger. The most common cause of this injury is ball sports where the ball forces the fingers backwards.

The injury can just be to the ligament or can be an avulsion fracture where the ligament pulls off a small piece of bone at its attachment. This may also involve damage to the collateral ligament, known as a finger sprain.

Treatment of a volar plate injury

An X-ray should be sought to determine if there has been an avulsion fracture, or whether the damage is purely soft tissue related.

If the injury is just to the ligament then it should be immobilized in a finger splint for up to a week to allow healing to occur. Then a gentle range of motion exercises can begin to prevent stiffening. Finger buddy taping should still be used in between exercises until pain-free to aid healing and protect the finger.

If a fracture is present, it may require surgical fixation with wires or pins before immobilization. 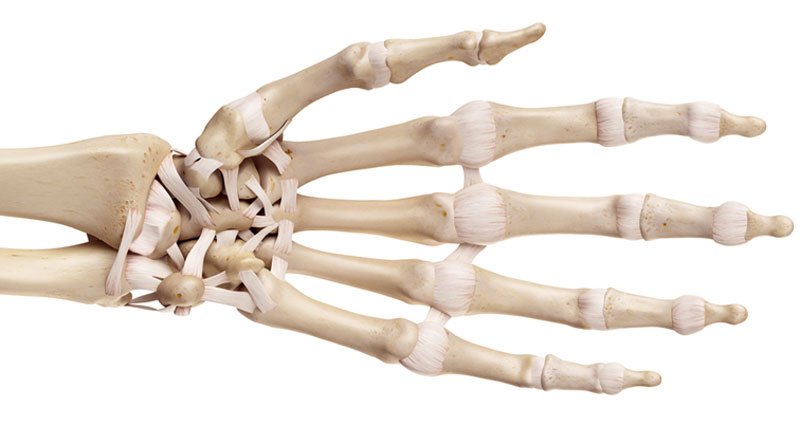 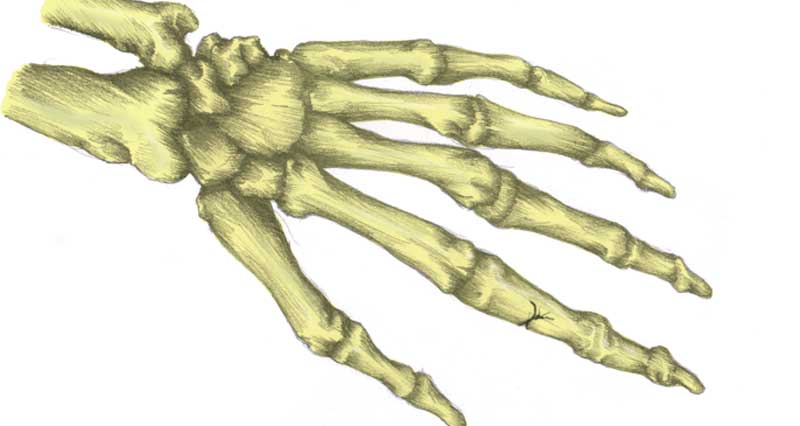 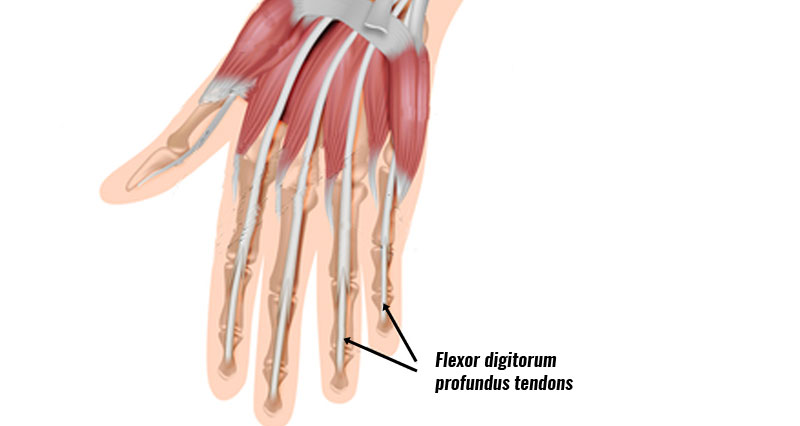 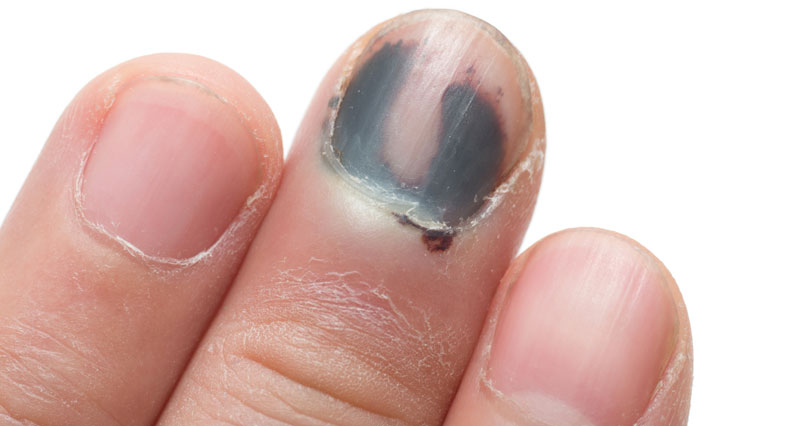 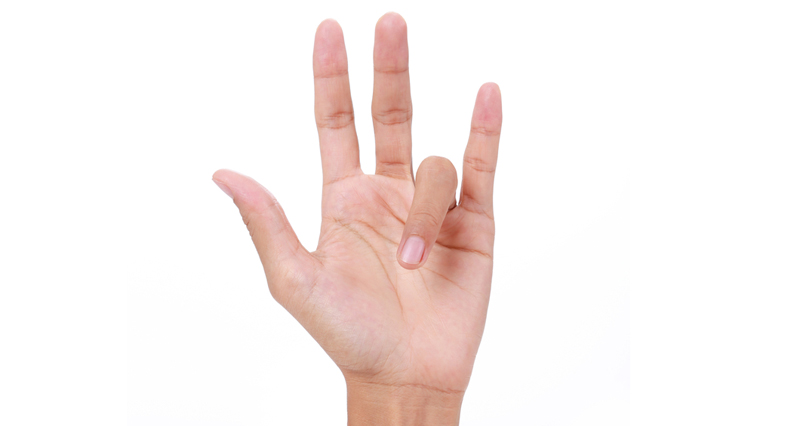 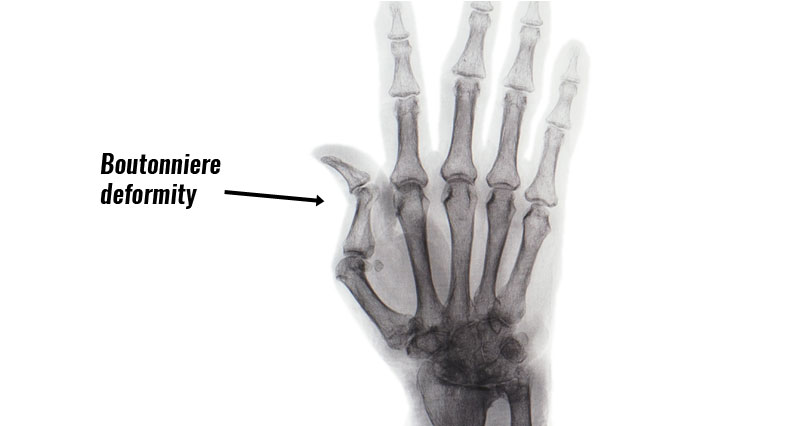 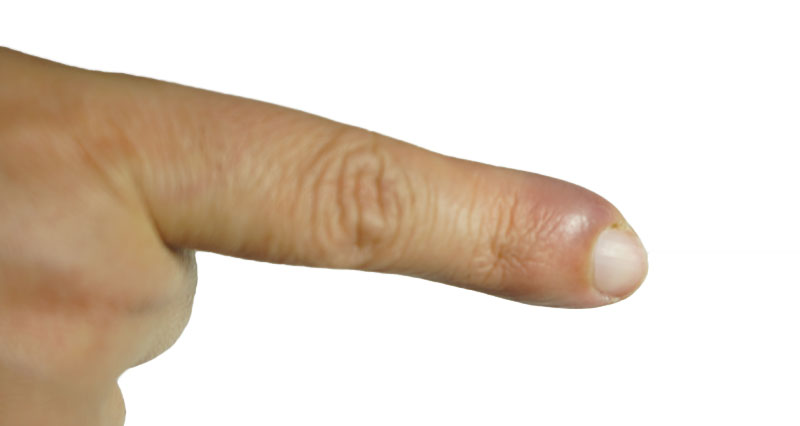 Cellulitis is a bacterial infection of the superficial and deep layers of the skin. In the fingertip, this is known as a felon. It is…