A herniated disc is sometimes also known as a slipped disc or prolapsed disc. It can occur anywhere in the spine although is most common in the lower back. Here we explain the symptoms, causes and treatment of prolapsed spinal discs.

What is a Slipped disc?

A slipped disc is a general term used to describe what is actually a prolapsed disc in the spine. Of course, it doesn’t actually slip out.

The intervertebral discs are roughly round pads of cartilage that sit between each spinal vertebra (bone). Their job is to provide shock absorption and to allow the movements of the spine. The spine has a huge range of movement, bending forwards, backward, sideways, and rotating. Whilst lumbar disc herniations can occur at any point in the spine, they are most common in the lumbar (lower back).

Here there are 5 lumbar vertebrae, separated by 5 intervertebral discs. Each vertebra has a body (a large circular area at the front) and three bony processes which protrude out the back. These are the two transverse processes and the central spinous process. Between the body and these processes is a circular hole, which together with the vertebrae above and below, forms a column through which the spinal cord passes.

The intervertebral disc is made up of three parts. The vertebral endplates, the annulus fibrosus, and in the centre, the nucleus pulposus. It is this central part that may herniate, through a weakened, degenerated wall (annulus fibrosus).

What are the Symptoms?

Symptoms will depend on which disc is injured. They include back pain, leg pain, neural symptoms as well as bowel and bladder problems. Most (90%) of lumbar spine herniations occur at either L4/L5 or L5/S1. Where the herniation and so spinal cord compression occurs, dictates the symptoms the individual will feel. In most cases, some degree of lower back pain will be felt and this may be accompanied by:

How is a Slipped Disc Diagnosed?

If you think you may have a slipped disc the best course of action is to visit your Doctor. He/she will be able to make an assessment and determine what treatment or investigations are needed.

Your doctor may refer you for physical therapy with a Physiotherapist or Chiropractor. They may also refer you to the hospital for a scan such as an X-ray, MRI scan, or CT scan.

in cases where the symptoms do not improve or the individual suffers repeated bouts of pain, surgery may be an option. There are two procedures that may be carried out:

The SI joints are two very large joints that attach the sacrum to the two other parts of the pelvis. They can cause a lot of localised pain, both in the groin area and lower back.

It is surprising how much pain these joints can cause. They can give pain in the hip area and buttocks but also referred pain in the thigh and even down to the heel.

The joints generally will get stiff from a fall or some types of activity such as bending, digging, or sitting. The muscles then get irritated and there is inflammation in that area. Because the joint is not working properly, the whole pelvic complex doesn’t work properly and pain may occur on the other side too.

The pain is felt really low in the back, around the pant line. Pain may also refer up the back.

A chiropractor can help to increase the mobility of the joint using mobilization techniques and adjustments, as well as loosening the gluteal and lower back muscles. 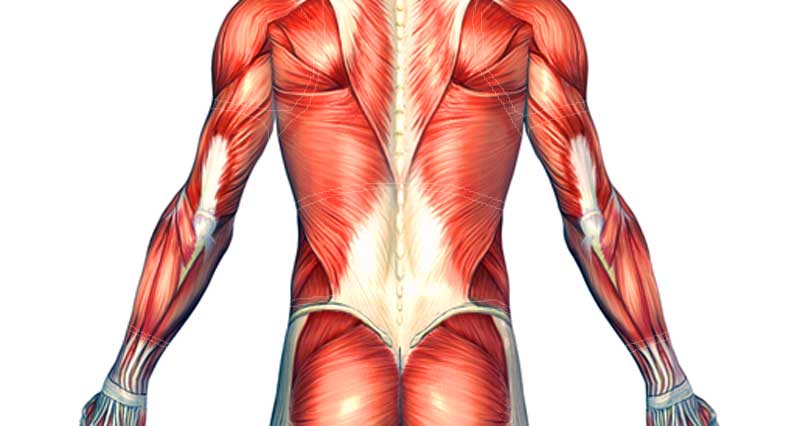 A back muscle strain is a tear of any of the muscles in the back. They most often occur in the lower back. Here we… 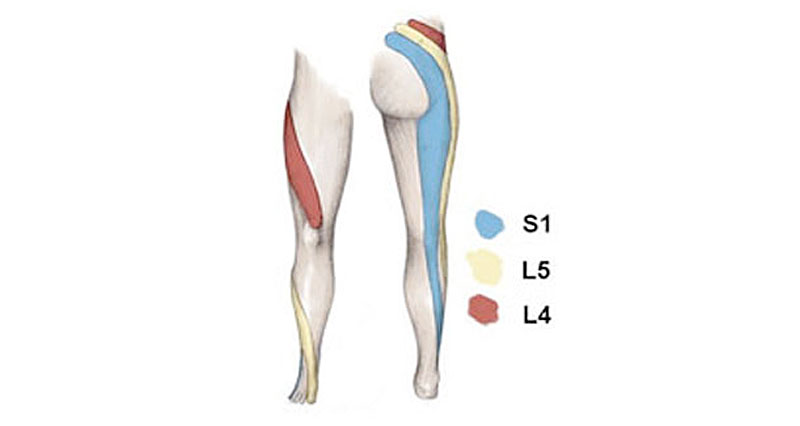 Sciatica is the term describing back pain which radiates down into the legs It is a symptom itself and not a specific diagnosis or injury.… 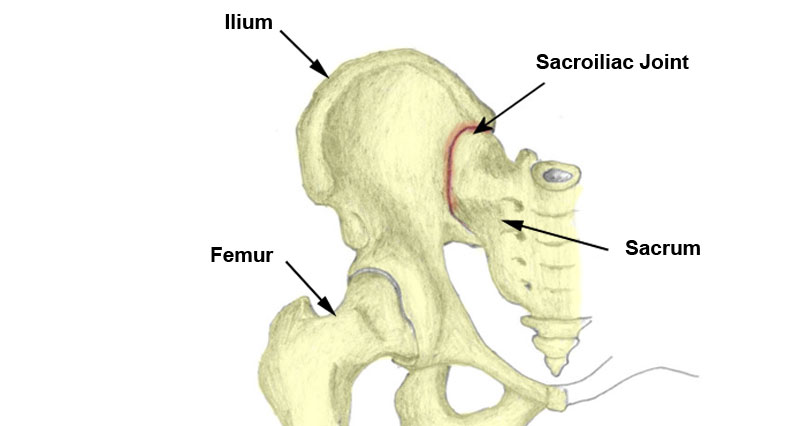 Inflammation of the Sacroiliac joint causes pain in the lower back and buttocks, usually on one side only. Here we explain the symptoms, causes, and… 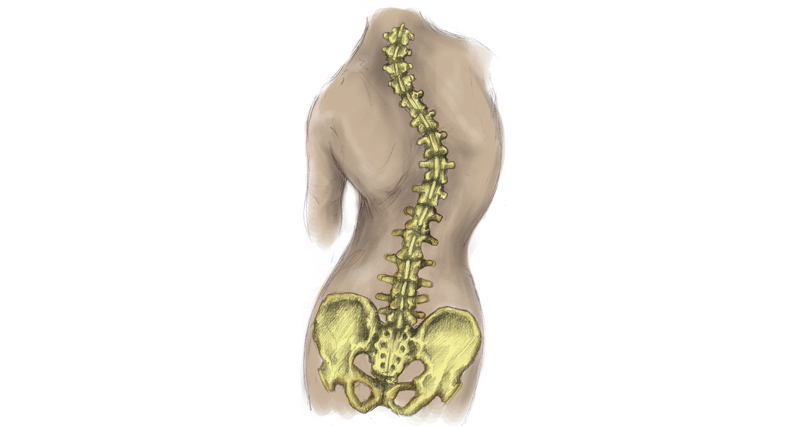 Scoliosis is an S-shaped or C shaped curve in the spine. You can be born with it, or it can develop over time. It can… 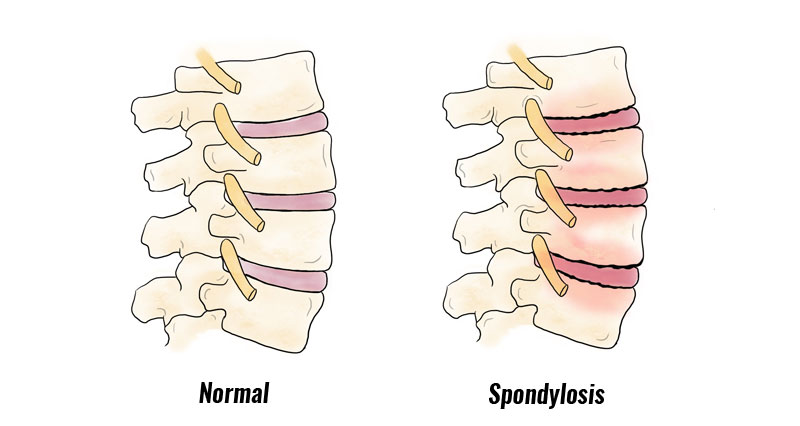 Spondylosis is a term used to describe bony overgrowths of the vertebrae in the spinal column. It has previously been known as spinal osteoarthritis although…