Migraines are a severe form of headache, usually involving visual disturbances. However, they may also include other symptoms such as nausea, dizziness, or pins and needles.

What is a Migraine?

There are commonly seen to be 5 stages of a migraine, although not everyone will go through all of them:

What causes a Migraine?

Migraines are thought to be caused by a change in the level of the hormone Serotonin. Low levels of Serotonin cause a constriction of the blood vessels in the brain which may cause the ‘aura’. They then expand again, causing a rush of blood to the brain and the resultant headache.

Due to the connection with hormones, women often experience migraines, before, during, or just after their monthly period.

Many other factors have been identified as ‘triggers’ for hormones. These include stress and emotional factors, tiredness, muscle tension, menopause, dehydration, hunger, caffeine, and alcohol. Certain medications are also linked with migraines.

There is no cure for migraines, although many forms of treatment have been shown to either ease them when they arrive or reduce their frequency.

Regular migraines or those which are becoming more frequent should also be investigated by your Doctor. Further tests such as blood tests or even CT or MRI scans may be requested to check for other conditions.

For hormonal migraines, treatments such as oestrogen patches and contraceptive pills can be effective in balancing the hormones. 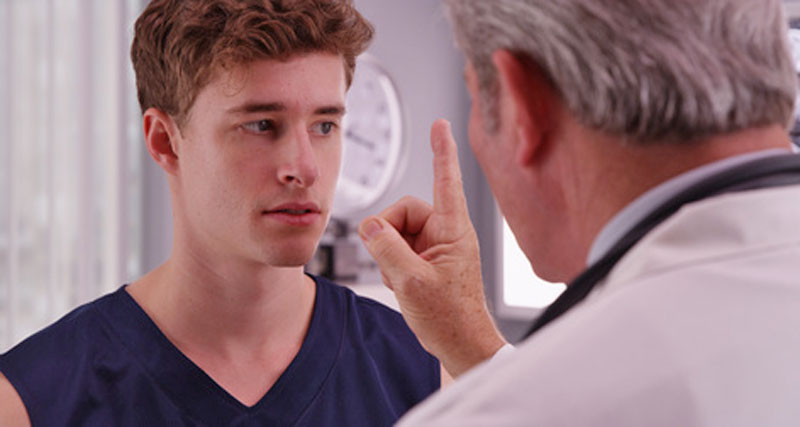 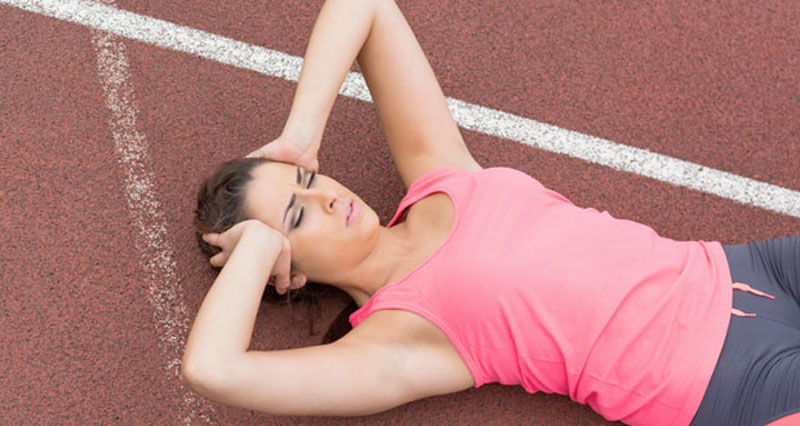 Head injuries in sports can range from a mild headache to a severe concussion or worse. A head injury should always be taken seriously and… 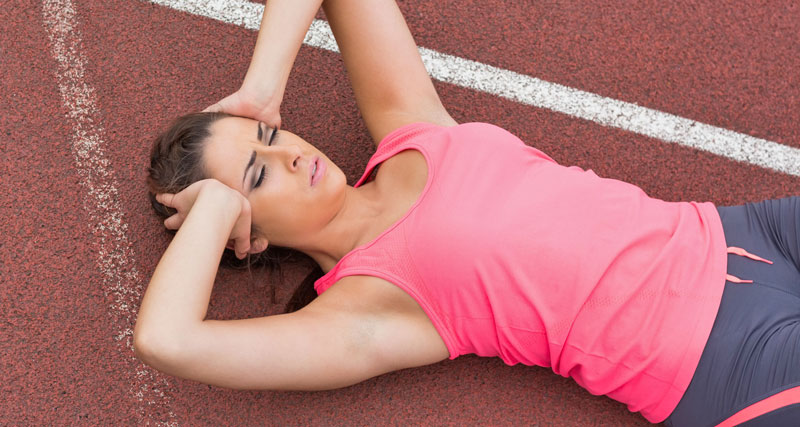 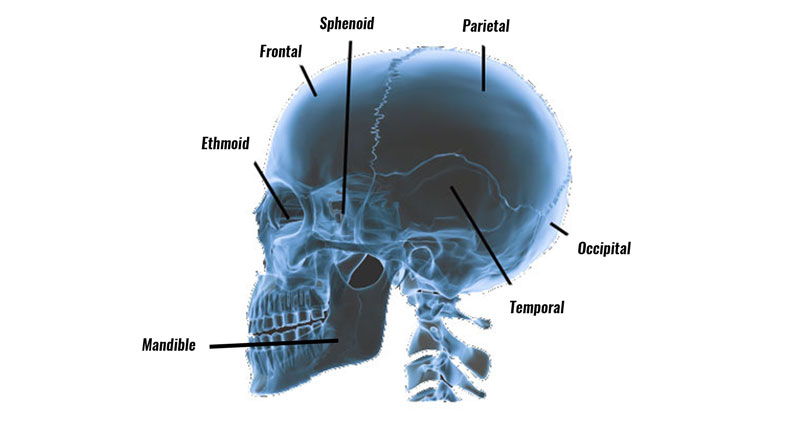 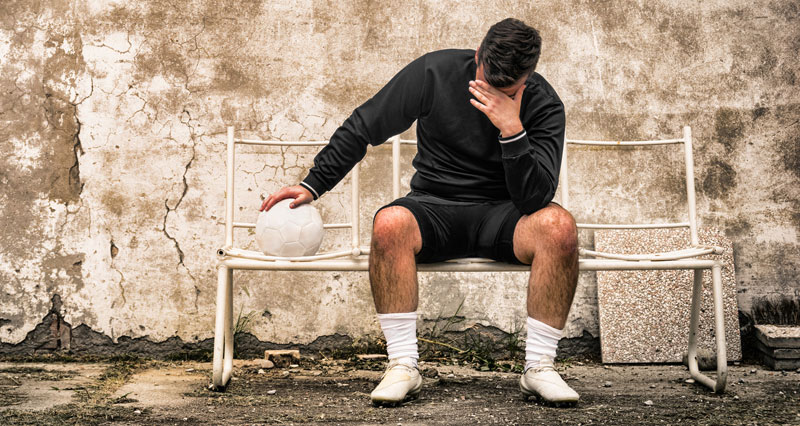 Post-concussion syndrome is a complication of concussion which may develop some time after the initial injury. There is a range of symptoms including headaches, lack… 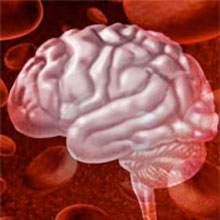 A brain bleed can occur after severe trauma to the head. Blood vessels within the brain rupture causing bleeding in the brain. Here we explain…