During the mid-stage exercises progress to gentle strengthening, gradually increasing the load on the joint and through the recovering tissues. Balance and proprioception training usually begins. 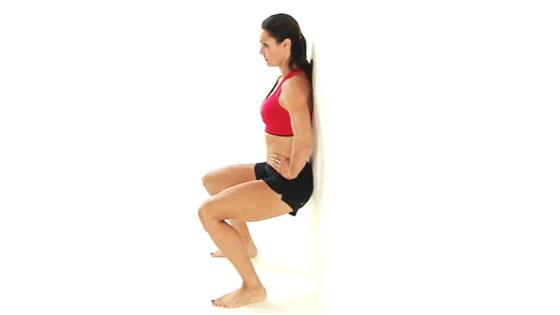 The wall squat exercise is a slightly easier alternative exercise to the squat. By using the wall some of the bodyweight is supported. 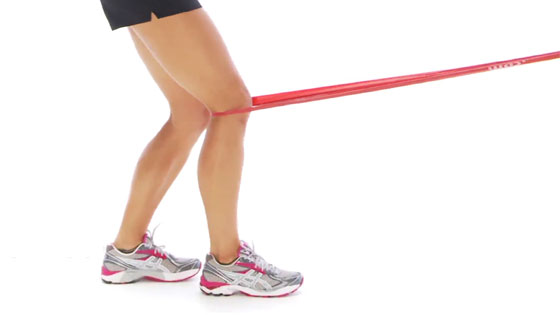 This exercise increases the weight-bearing strength of the quadriceps. A resistance band is wrapped around the knee and anchored to a table leg or similar upright object. 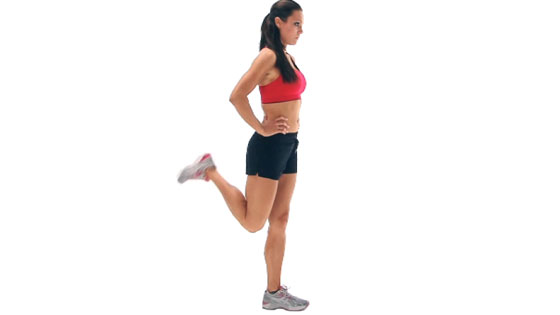 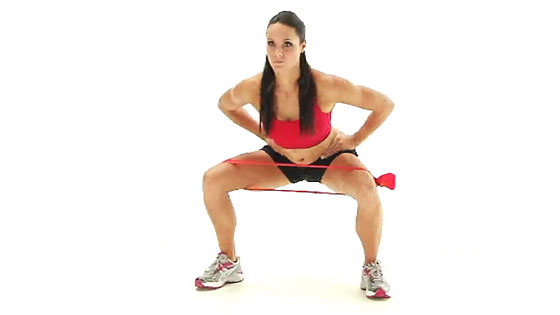 The resistance band provides lateral or sideways resistance to add another dimension to the squat exercise. 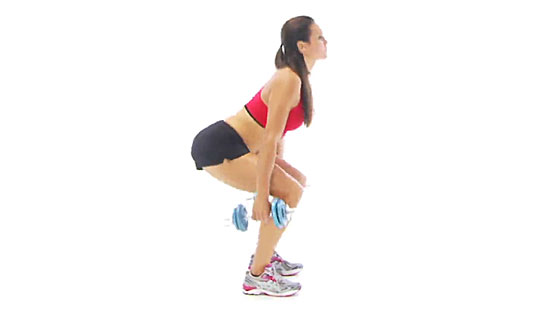 The squat is a great exercise to work most of the leg muscles, especially the quads and glutes. 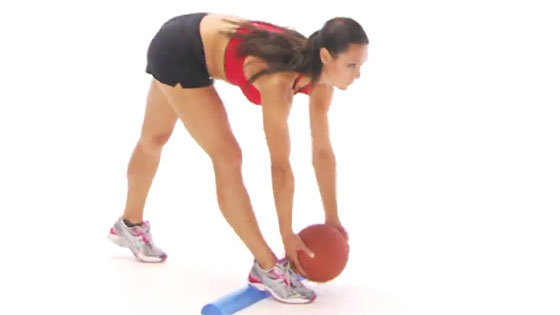 The straight leg ball pick up strengthens the hamstring muscles in a stretched position. 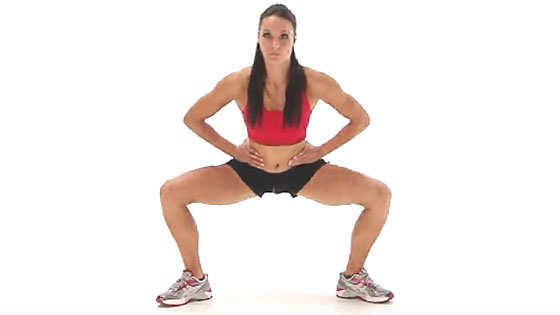 The Plie is a wide squat exercise with the knees pointing outwards. The back should remain straight during the exercise and the pelvis should not til backward.

Knee extension with a band 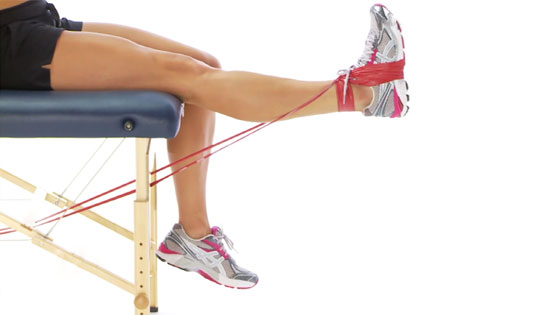 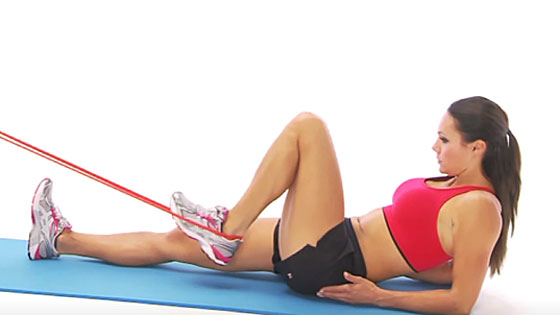 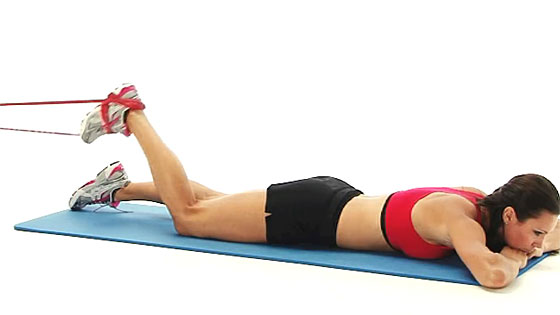 This exercise works the hamstring muscles and can be progressed to use weights depending on the state of the injury. 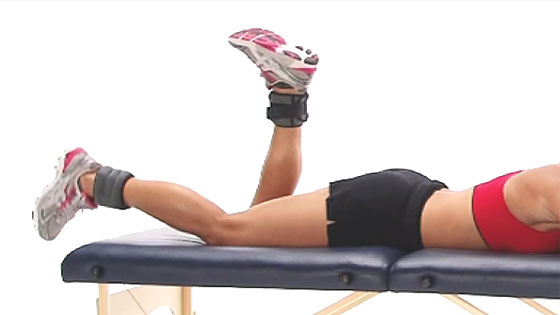 Single leg catch exercises for hamstrings. This starts to strengthen the hamstrings eccentrically or as they lengthen.

The athlete can increase the difficulty of this exercise either by adding ankle weights or speeding up the rate of the leg catch.

This article has been written with reference to the bibliography.

Mike is a qualified Sports Injury Therapist, creator & CEO of Sportsinjuryclinic.net. Mike has a degree in Physical Education, Sports Science and Physics, a Diploma in Fitness Training & Sports Therapy and a Postgraduate Certificate in Education with Qualified Teacher Status.